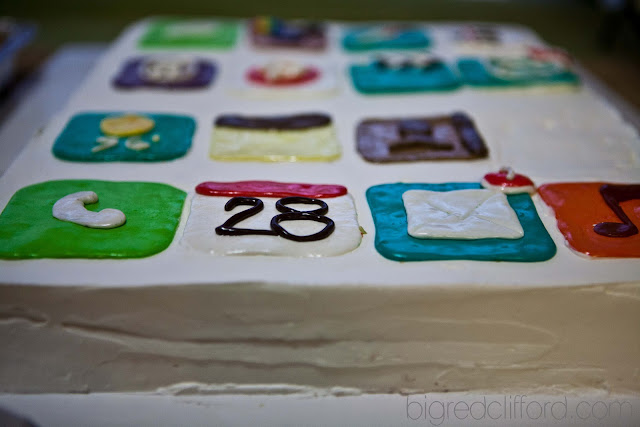 i know some think its a little much to go crazy for a first birthday,
but truth be told, i have waited a long time to have a place i felt like i could have a party,
and a kid to throw one for…

since he loves all things nerdy like his geekish mom and dad, it just seemed fitting…
and i had read all about ideas people did based on things their kids’ love…
and well, that was it.
iparty it is! 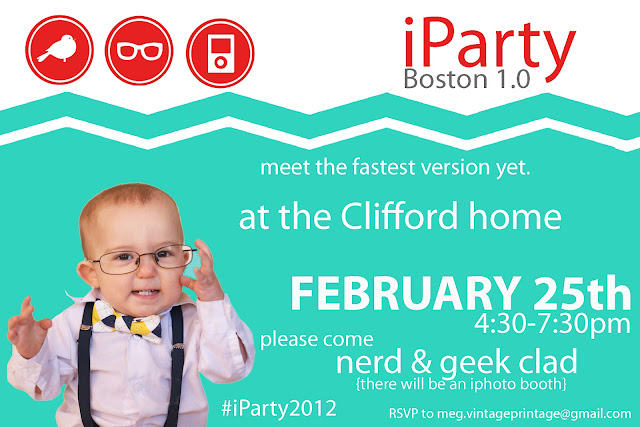 the invite was a no-brainer. nerd + apple… make your adults dress up…
{i will post the fotos from the booth later – they were awesome}

iphone cake:
the fondant is so easy to do.
i had done it before for a shower,
but wanted the rest of the frosting to go down easy.

i use pastry pride {topping} for frosting
that you get at smart n final.
just whip it up.
like a light cool whip meant for cake. so yum.

then the fondant is, ready for this?
melted marshmallow and powdered sugar.
really? really.
so just do it and stop whining.

and we used food color gel to mix in for colors. 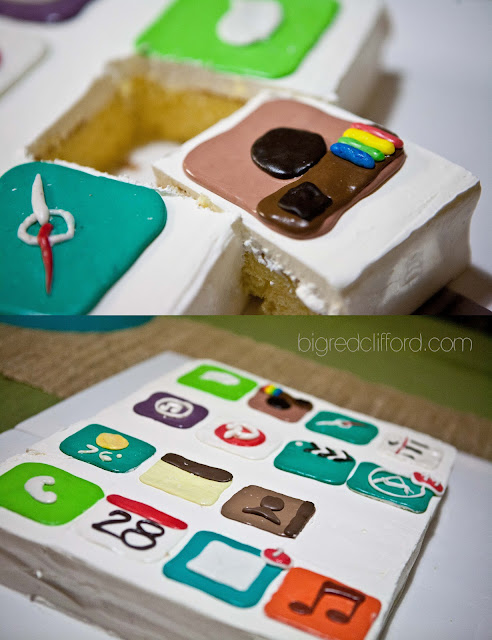 if i did it again, i would have done a button and everything,
so it looked more like an iphone, but you get the idea.

then something healthy AND nerdy…

we also had [micro]-chips & dips that were yummy
{not pictured} 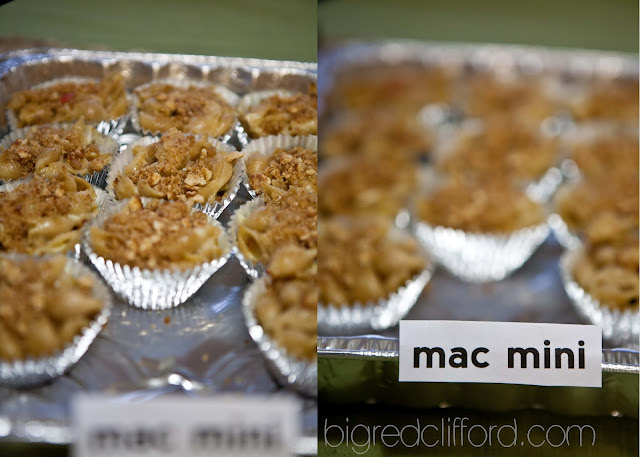 my mom whipped up this naughty recipe of mac n cheese for the “mac minis”
adapted from a panera-style recipe and baked in cups. easy peasy.
and the yummiest stuff i’ve had in a long long time.
so i will share it will you:

i will have to post the people fotos later,
but lets just say, the B’s first round of cake went over just fine… 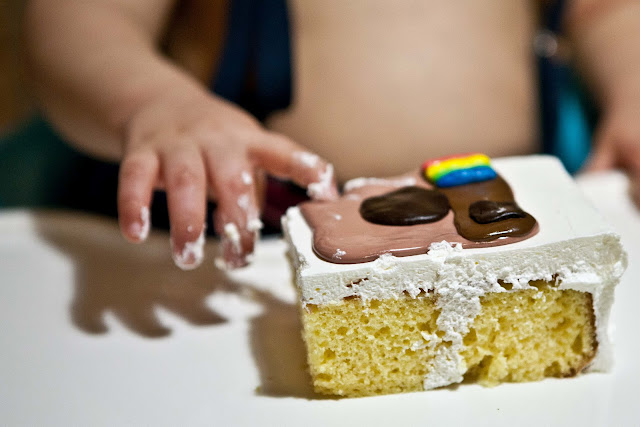