this week i shot with this film camera all week.
and i have to say, it is great validation.
when i first got my dslr, i knew how to shoot in aperture mode,
and that was about it.
it was a few years before i entered the world of manual and raw… 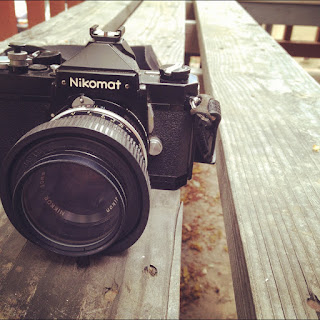 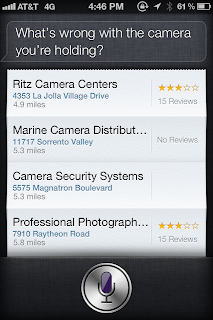 the trouble wasn’t the camera,
it was finding a place to develop the film!
{even siri laughed at me for even thinking of needing a real camera place!}
apparently, no one develops black n white in-house anymore!
proves that we ARE spoiled with our digital and auto-everything cameras and phones that shoot better than most of those…
here are the shots this old camera produced,
with old 400 iso black n white film.
{hence why the fun film grain…}
developed at the ONE place in san diego that would do it. 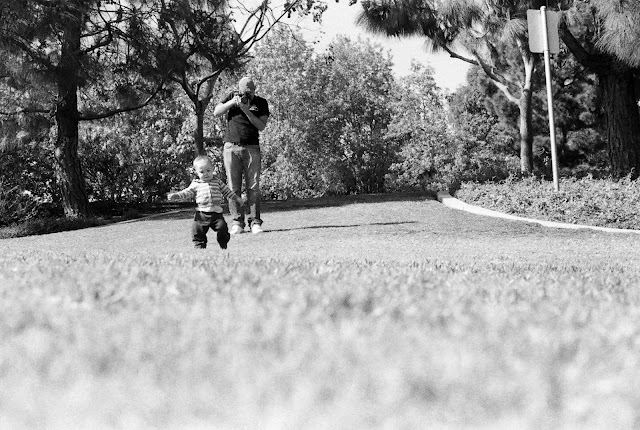 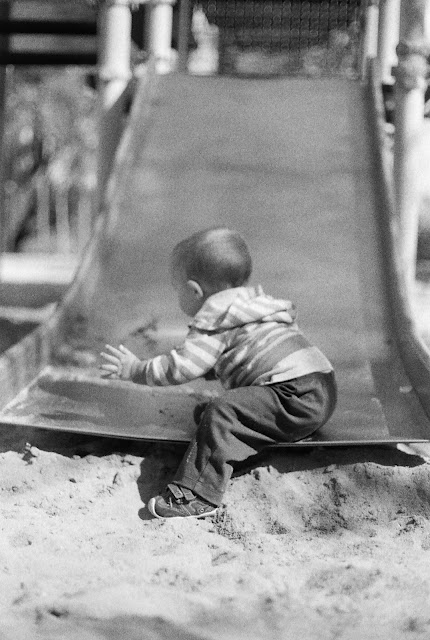 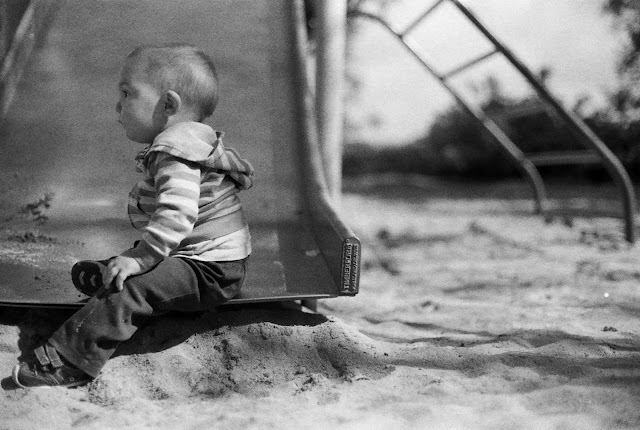 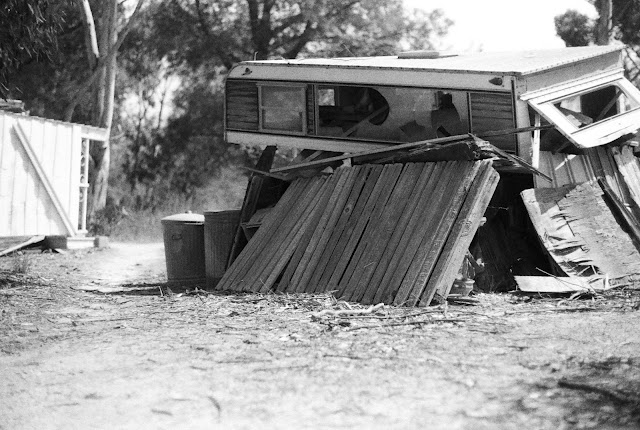 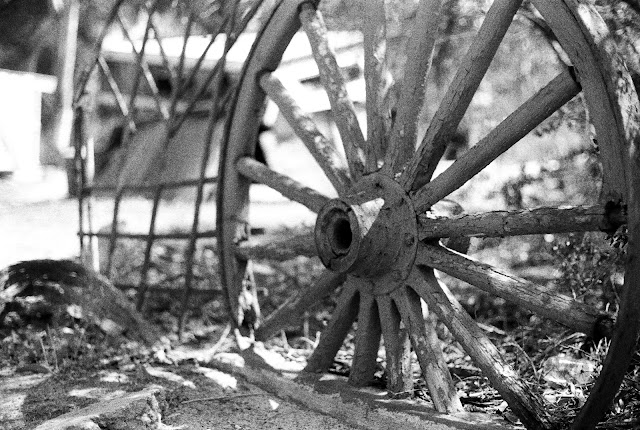 i’m just stoked that any turned out!
its crazy how shooting with film forces you to go slow,
think it out, set up the shot, and pray that it comes back the way you thought up…
cause obviously you can’ see it on an LCD screen…
and every bit of it is manual.
{i guess since i had been using this 50mm lens for a while on my d7000,
it wasn’t too bad a transition…}
but it is something i never could have done just 2 years ago…
now that i know it works great,
i am going to pack my film camera with me all week again and see what happens!
{and since tomorrow is going to be over 80 degrees,
sounds like i will see how she does at the beach!}
now check out how these film stars fared:
hAha
iloverosemary
glassford
jacksonians