start as you mean to go on

tracy hogg says that in Baby Whisperer and it stuck.
she talked about how if you want your child to be able to do something
to do it from the beginning.
well, i wanted to make my own baby food
and it used to seem so out of the box.
why?
it’s not like its hard, it doesn’t take a lot of time.
and it is crazy satisfying to know it is the purest of pure whole foods
and cheap cheap cheap.
so we just jumped in… 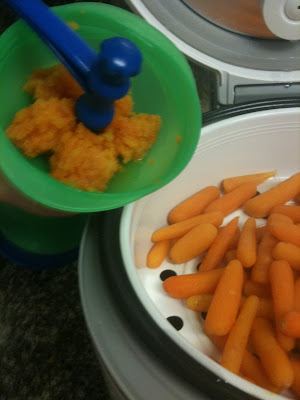 steamed carrots in the rice cooker my mom got me last time she was here.
{set it and forget it. rocks}
and used the little “baby food grinder” she said i had to have.
{i also used a blender…}
so easy.
i even bought rice cereal when we started cause i assumed you couldn’t make it.
apparently brown rice in the blender…. done.
wont be buying that again….
{yes, it means i have to cook it up… but that takes a total of about 3ish minutes
and its like cream-o-wheat goodness.
i used a whole box of rice – i figure it will probably last the month.} 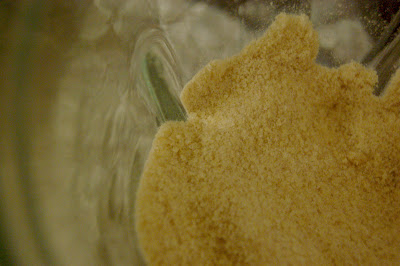 then i found the yummiest looking california peaches at costco. $6 for 11…
so,
before they would ride the baby train, i let em sit in a hot tub for a few… 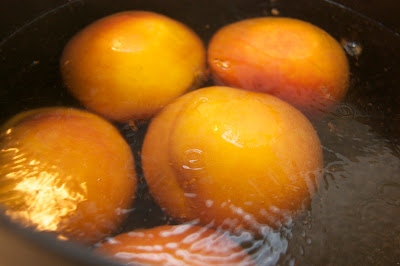 slip into a freezing pool…. 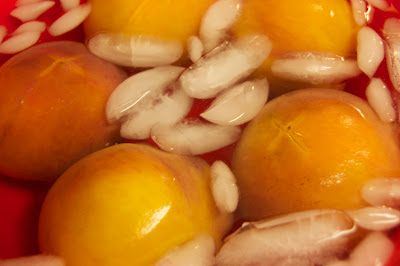 and after i slipped em out of their wet clothes,
they died gracefully
and were put to rest in the freezer.
{so what if i don’t have ice cube trays?} 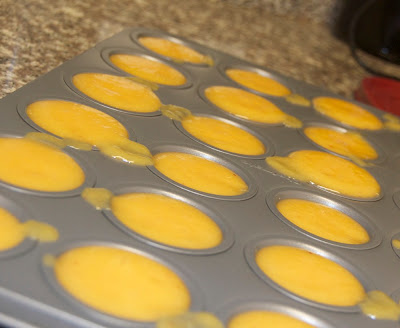 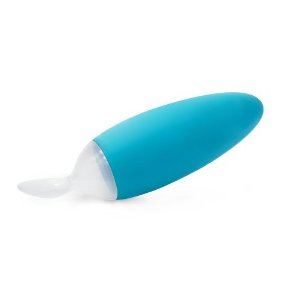 and i tell you this is one happy camper.
{who will probably never be truly filled enough with peaches…} 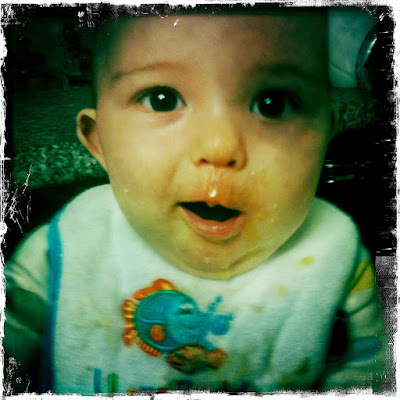